Peterborough is a city on the Otonabee River in Central Ontario, Canada, 125 kilometres (78 mi) northeast of Toronto and about 270 kilometres (167 mi) southwest of Ottawa. According to the 2016 Census, the population of the City of Peterborough was 81,032. The population of the Peterborough Census Metropolitan Area (CMA), which includes the surrounding Townships of Selwyn, Cavan Monaghan, Otonabee-South Monaghan, and Douro-Dummer, was 121,721 in 2016. In 2016, Peterborough ranked No. 32 among the country’s 35 census metropolitan areas according to the CMA in Canada. Significant growth is expected starting in late 2019 when the Ontario Highway 407 extension is completed, connecting it to Highway 115/35 south of Peterborough. The current mayor of Peterborough is Diane Therrien.

Peterborough is known as the gateway to the Kawarthas, “cottage country”, a large recreational region of the province. It is named in honour of Peter Robinson, an early Canadian politician who oversaw the first major immigration to the area. The city is the seat of Peterborough County.

Peterborough’s nickname in the distant past was “The Electric City” as it was the first town in Canada to use electric streetlights. It also underscores the historical and present-day importance of technology and manufacturing as an economic base of the city, which has operations from large multi-national companies such as Siemens, Rolls-Royce Limited, and General Electric, and more local businesses such as Merit Precision Ltd., Dynacast and Bryston. Electricity was one of the reasons Quaker Oats moved to the city, and as part of PepsiCo remains a major fixture in the downtown area. However, over the years the number of major manufacturing plants has declined, and General Electric closed its last remaining facility in 2018. As a result, employment has been shifting toward the service industries and tourism is now the leading industry in the area. 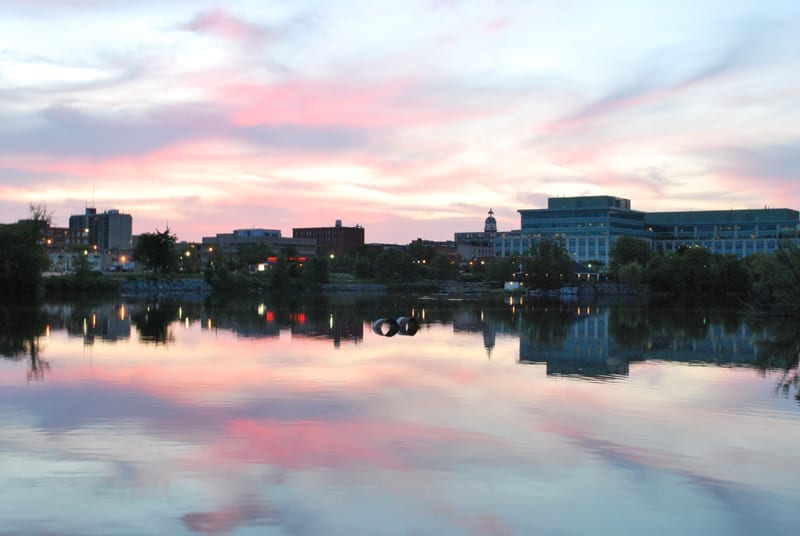 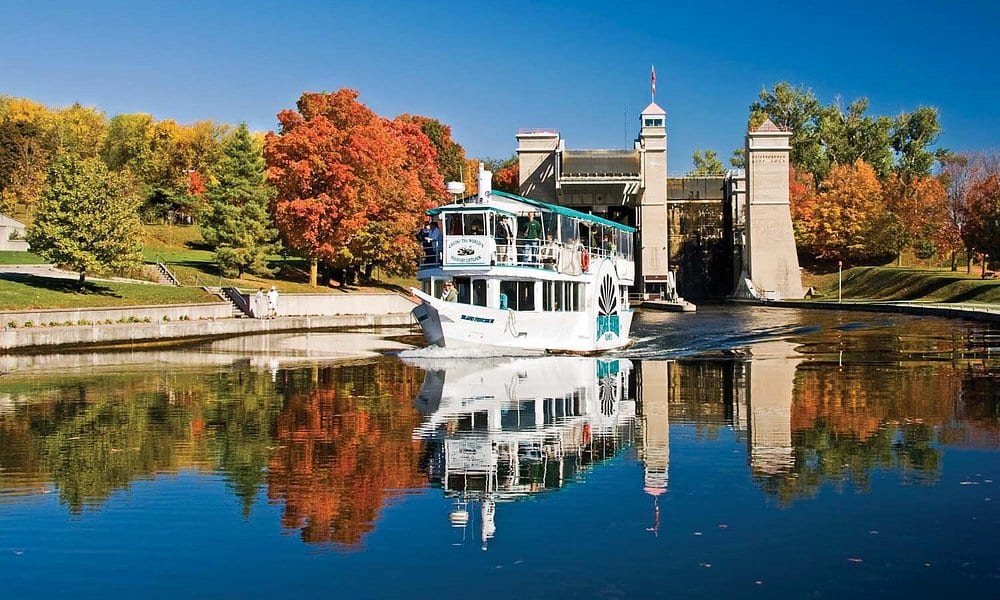 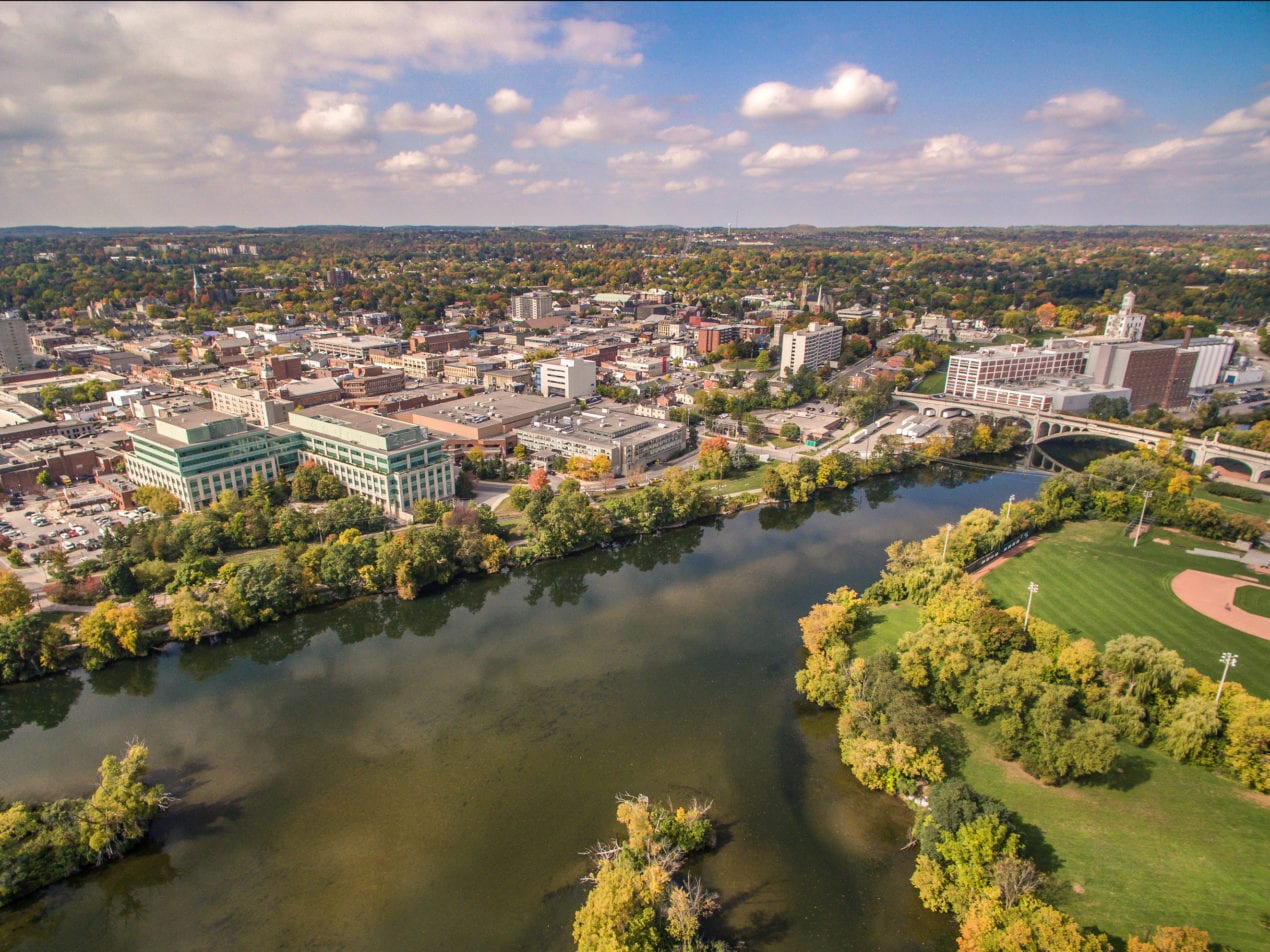